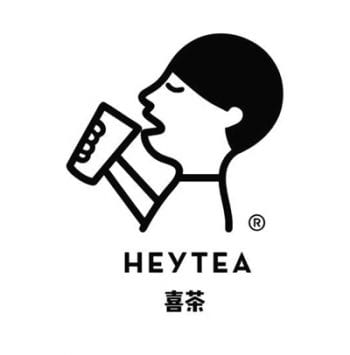 In China’s new-style tea beverage industry, the emergence of HEYTEA is a landmark. In 2012, the first HEYTEA (formerly known as RoyalTea) store opened in a small alley called jiangbinli in jiangmen city, guangdong province. No one expected that such a small shop, which started in the second and third tier cities, would quickly become