9 Things You (and we) Missed at SF Matcha Fest

We’re having serious FOMO. That’s “fear of missing out,” for those who don’t follow online lingo. Spark Social SF and SoMa StrEAT Food Park, the hip San Francisco food truck gathering place, celebrated all things green Sept. 10 with its SF Matcha Fest produced in partnership with @matcha.sf. About 3,000 people hit the festival that 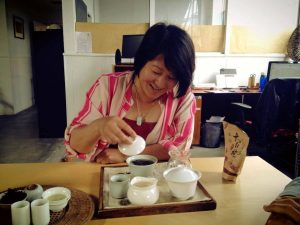 BERKELEY, Calif. Tea educator and entrepreneur Winnie Yu, who was an influential specialty tea retailer and one of the first direct-from-garden wholesalers died Sept. 11 from complications brought by stomach cancer. She was 47. Her brother Fred Yu of New York confirmed the news which spread quickly over the social media network Facebook. Her parents 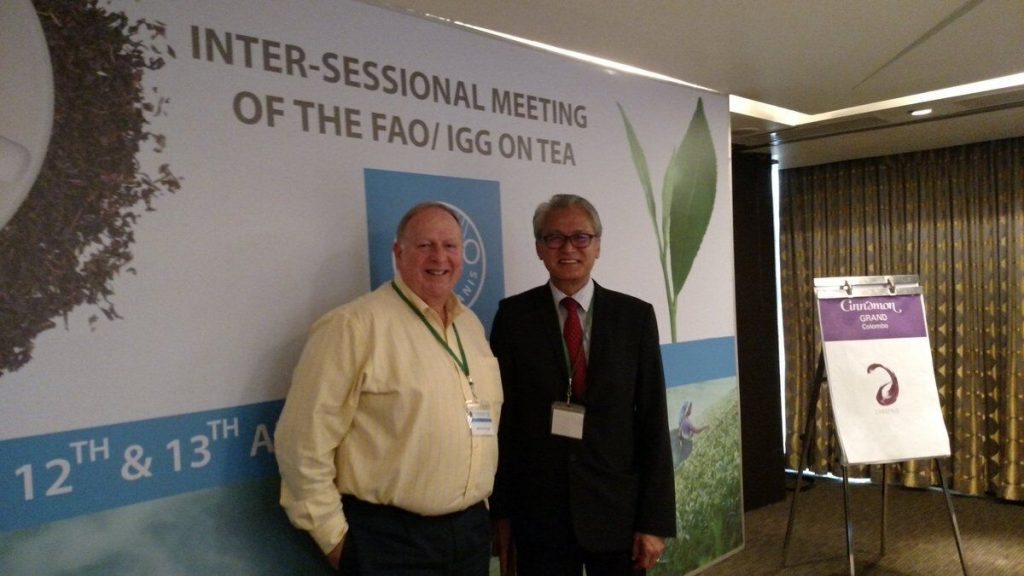 WHO Encourages Tea Drinking for a New Generation 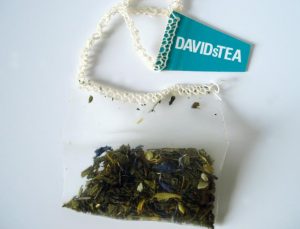 DAVIDs Tea’s second-quarter earnings call on Sept. 7 revealed a multitiered strategy for growth in Canada and the United States. At the top of the call, CEO Joel Silver said, “We’re putting the right team in place and many of the measures we’re initiating will help our team achieve improved performance.” Second-quarter results were consistent 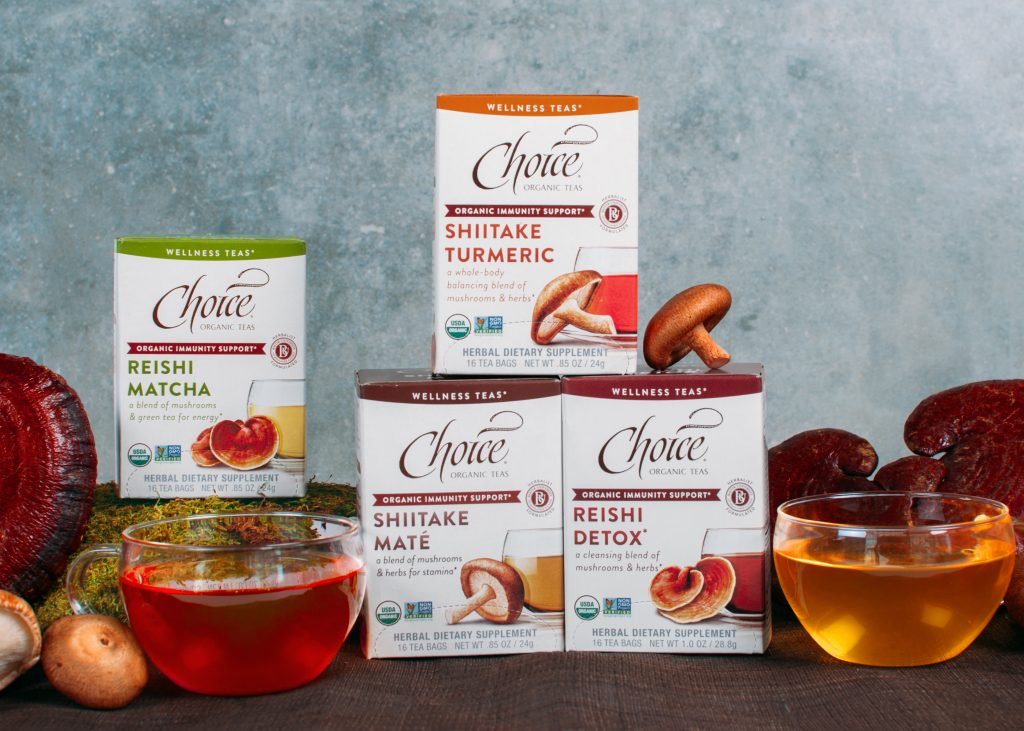 Photo courtesy of Choice Organic Teas partnered with to create a wellness tea collection that boosts both organizations. The collection debuted in 2017 and centers around mushrooms. The four teas in the collection are: Shitake Mate, Reishi Matcha, Shitake Turmeric, and Reishi Detox. “We have worldwide sourcing; we have knowledge of botanicals,” said Choice Production 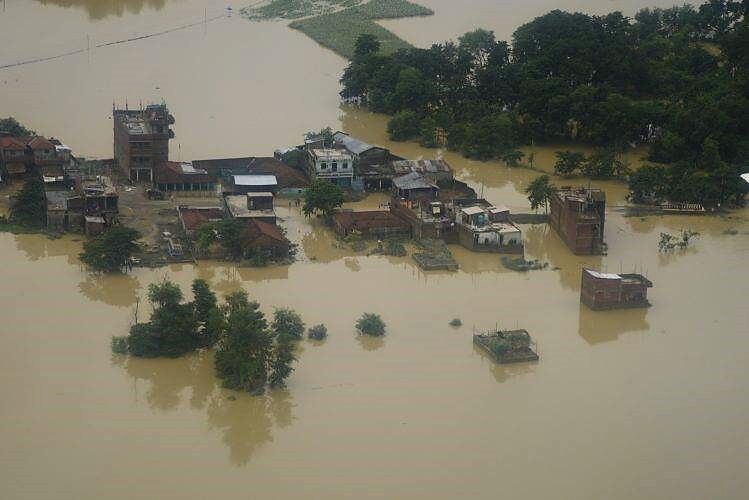 Tea-growing regions in Assam, Nepal, Bhutan, and Bangladesh are suffering staggering losses due to flooding that has killed at least 1,200 people among the 16 million displaced in Southeast Asia. Two weeks of incessant rainfall has turned the Brahmaputra River basin into a quagmire with millions of tea bushes underwater. As of Aug. 30, West