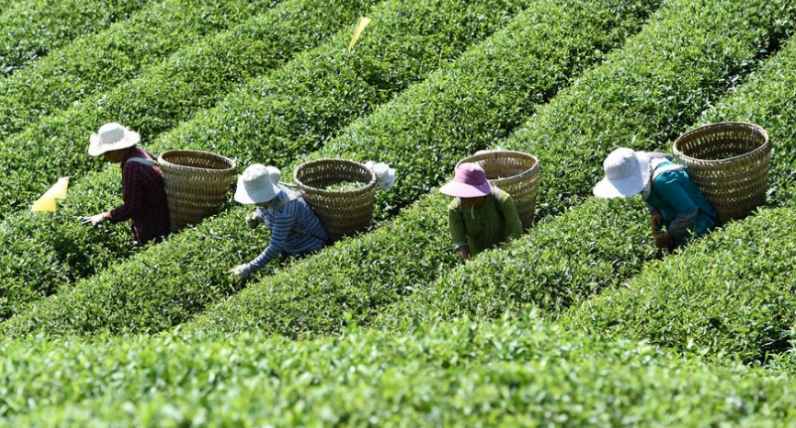 A Chinese tea farmer has become an e-commerce sensation after promoting her business through social media platform Douyin, the Chinese version of TikTok, the Swiss newspaper Neue Zurcher Zeitung has reported.

Fan Ling, an organic tea farmer from Jinhua Village in the southwest Chinese province of Guizhou, live-streams up to 10 hours a day on the hugely popular platform, the newspaper reported last week. Organic tea, where the use of pesticides is banned, is one of the specialties of Jinhua.

Although Fan was nervous in her initial broadcasts, she soon became an experienced live-streamer, amassing more than 11,000 followers and earning as much as 8,000 yuan (about 1,152 U.S. dollars) from some of the online sessions.

Live-streaming e-commerce has made great strides in China in recent years, and is playing an increasingly important role in the country’s anti-poverty battle.

Thanks to platforms such as Douyin and e-commerce giant Taobao, many average Chinese people like Fan who live in underdeveloped parts of the country have been given the chance to start their own online businesses and sell products directly to consumers nationwide. 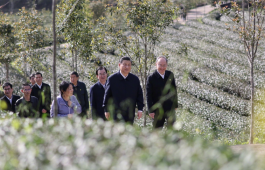