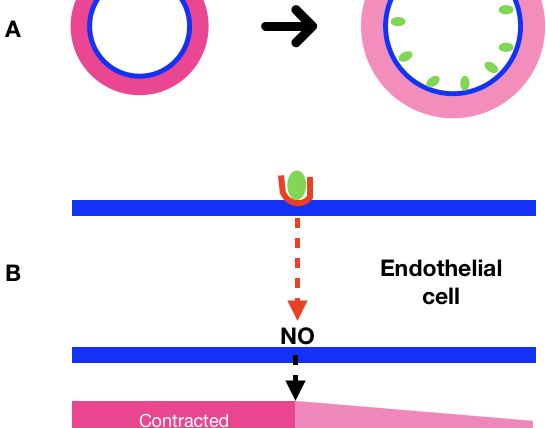 Tea with milk is so much smoother, less bitter and less astringent—but is it as good for you as tea without milk?

Teas are bitter and astringent mainly due to the presence of catechins and polyphenols, often called tannins. The proteins in milk grab onto these tannins, thereby preventing them from reaching the receptors for bitterness and astringency in taste buds.(1)(2) The result is a tea that tastes sweet, creamy and delectable.

But by being bound to milk proteins, are the health benefits of catechins and polyphenols lost?

To answer this question, we must first explain that catechins are compounds the tea leaf produces in the field to protect it against excessive sun exposure. These compounds absorb the excess energy from the sun that the leaf’s photosynthetic machinery cannot handle and dissipate it as heat. That way the leaf’s photosynthetic capacity is protected.

After the leaf is plucked, a pair of enzymes called polyphenol oxidases goes to work combining catechins together into larger compounds, the polyphenols theaflavin, thearubigin, and theabrownin. Heating destroys polyphenol oxidases. Green teas that are heated soon after plucking have more catechins and lesser amounts of the larger polyphenols, while other teas that are allowed to oxidize longer tend to have greater amounts of the larger compounds.

At least two benefits have been attributed to catechins and polyphenols: an anti-oxidant effect and an effect on blood vessels.

The antioxidant effect of these compounds may well be exaggerated—even if you were to absorb all of them present in a cup or three of tea they would be a tiny proportion of your body’s total antioxidant supply.(3) Furthermore we don’t really know whether increasing antioxidant activity in general is beneficial or not. That said, it is unclear whether adding cow’s milk or other milk to tea has any effect on the tea’s antioxidant capacity.(4)(5)(6)

Garnering interest more recently has been the effects of these compounds on blood vessels: they appear to make blood vessels more responsive to variations in blood flow.(7) This variation is critical for normal cardiovascular function. An exercising muscle needs more oxygen. To respond to this need, your heart rate increases and pumps out more blood per minute in order to deliver the necessary oxygen. At the same time, your blood vessels expand to accommodate the increased amount of blood per minute going through them.

As we grow older, our blood vessels become “stiff.” They don’t expand as readily to an increase in blood flow reaching them. When they fail to respond, the pressure in the blood vessels builds up, leading to hypertension and cardiovascular disease. Tea catechins and polyphenols can increase blood vessel responsiveness through multiple mechanisms that are slowly becoming clear.

The next question is: Does the addition of milk to your tea decrease the effects of its catechins and polyphenols on your blood vessels?

At first the answer has seemed to be “yes.” Mario Lorenz and his colleagues did a simple experiment where they gave 16 healthy women tea with and without milk and looked at blood vessel responsiveness 2 hours later. They found that their participants’ blood vessels responded better to plain black tea than to water, but that adding skimmed milk canceled the effects.(8) However, this experiment was too simple to really test the issue.(9)

One of the problems with this experiment was that casein, a milk protein that binds to polyphenols and catechins, slows down stomach digestion significantly. It may well be that the effects of tea with milk may not be seen until well after the two hours that Lorenz and colleagues allowed. The whole point of a normal digestive system is to break down proteins so you can absorb and use their amino acids and peptides, the building blocks for your own body’s proteins. If your digestive system breaks down proteins that have catechins and polyphenols attached, these compounds should be free to be absorbed.(10) It just takes time.

Bottom line: Proteins in milk, particularly cow’s milk, do bind to catechins and polyphenols, making your tea smoother and more delectable, but as to whether this binding affects a tea’s healthfulness—the jury is still out.